On the Questionne of Menne in Blacke 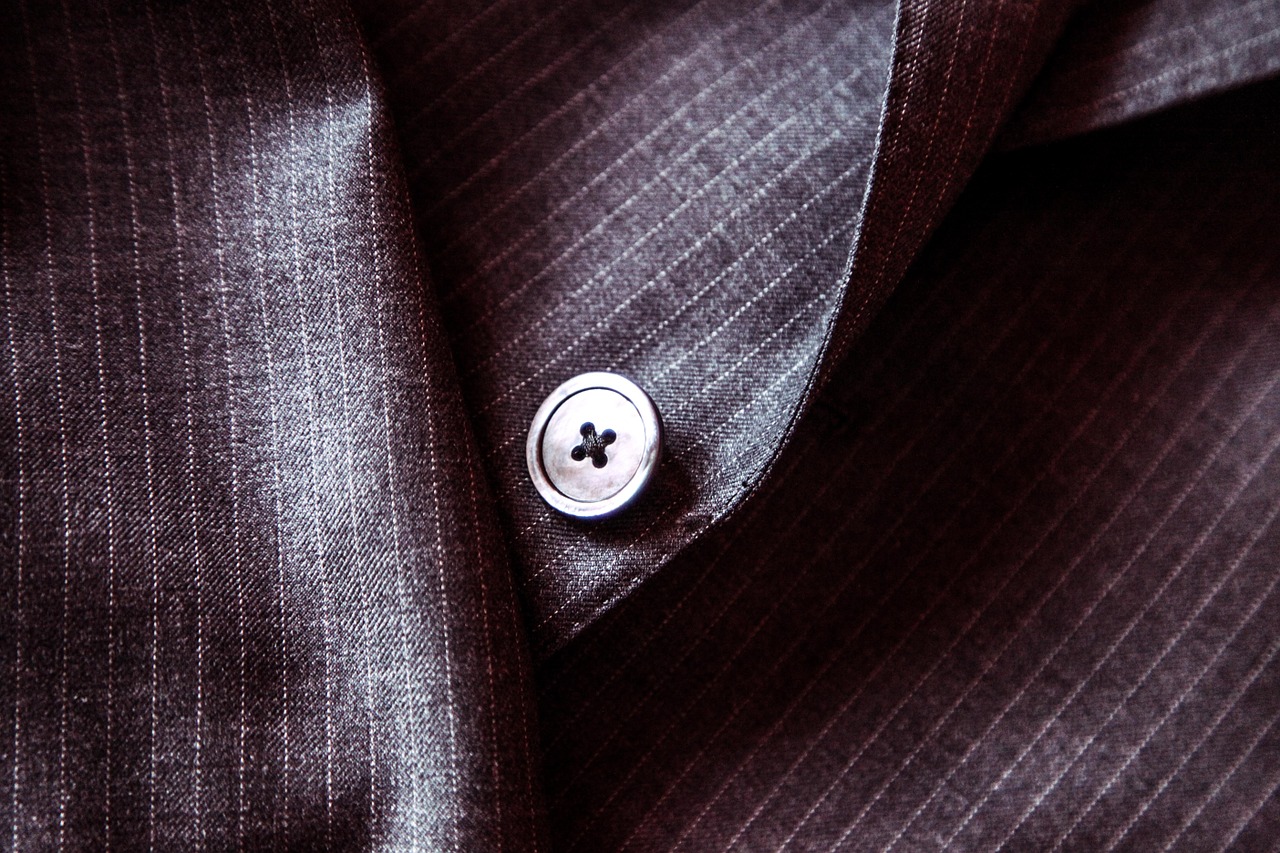 Pardon the title. I’m reading some early 18th century fiction at the moment, so gratuitous e’s just seem to magically appear in my writing these days.

And speaking of magic, I get quite a kick out of it when people ask about our wearing black during our facilitated events. If you’ve never been to one, I can simply tell you that the entire team (as few as one, or as many as six or seven at larger events) will all be dressed in black. We won’t be identical, of course, as we each have our many and varied tastes and tailors, but the theme will be obvious – black. Head to toe. Or neck to toe, I suppose. None of us have facilitated with hats or hoods – that I know of!

So, in response to the oft-asked question, here’s at least some of the reasons for the Menne (and Womynne) in Blacke.

Moms, do you send your six year old out to play in a crisp white jumper? I didn’t think so! Facilitation can be messy work – we typically move dozens, sometimes hundreds of chairs in a day, not to mention tables and everything else that isn’t bolted down.  The white boards and flip chart markers are a constant threat, half empty coffee cups are usually in great abundance, just waiting to spill, and the heavy lifting isn’t limited to conceptual models.

Restaurant staff often wear black – it hides the spaghetti stains. We wear it for much the same reason.

Every room needs a little black

Your interior designer will tell you this much.  The eye is drawn to it, and it grounds the room. For our purposes, it simply means that if you are looking for one of us, it’s relatively simple for your eye to find us in what is sometimes a multi-coloured sea of people. Which leads us to the next reason…

They do it in the movies

Have you noticed the stage crew at any live theatre or musical concert production lately (in the past 40+ years)? You shouldn’t have if they were doing their job right, but if you did, you probably noticed a wardrobe theme. Black.

The other great thing about black is that when you aren’t looking for it, it’s really easy to overlook or ignore the black in the room. And as facilitators, it is necessary for us to disappear at many points in the process, leaving you free to do great work.

Prepping for the Big Game

If you’ve ever played a sport, or been in the military, you’ll get this one intrinsically. If you haven’t, it won’t be the same.

When you are getting ready for the big game or that national competition, or when you are about to go out on manouevres, there’s a ritual that goes with putting on the uniform. And over the years, through repetition, when you lay out the uniform, when you put it on, and when you catch your reflection in the mirror, your body comes to know, in a way stronger than words, that this isn’t just another day in Kansas.

For every one of us, it’s a bit different. For me, laying out the dress blacks the night before, and then getting into them on the day(s) of an event, reminds me that an exceptional effort will be required of me. The blacks remind me, at an unspoken level, that I’m part of a team that’s committed to doing exceptional work in the service of human systems, and it grounds my approach to the day.

If I were to say “it’s part of my routine” it would almost sound as though the blacks had a numbing effect. They don’t; in fact, the effect is quite the opposite.

Either you get this one or you don’t, I suppose.

For what it Symbolizes

Senior executives and former combat troops seem to grok it. I remember walking into the office of a Senior Vice President at a large telco. He looked at me and, in all seriousness, said, “You’re one of those black ops teams that’s dropped in to fix clusterf*cks, aren’t you?” “Yep.” “Alright, let me explain this one…” No consultant in a suit would have commanded nearly the same instant respect. Much the same thing happened when we did a project rescue for a deputy governor of a US state.

Because it makes you Curious

It’s part of the environment we work to create. Sparse, purposeful, effective. When you walk into a room and the facilitation team is all dressed in black, you too notice that we’re not going to have a typical Kansas day. And you get curious. That’s on purpose

I’ve heard some awesome explanations over the years – stakeholders telling other stakeholders their fantastical interpretations of why the facilitation team is all in black. Magical powers are attributed to us – or at least we are accused of thinking we have them! People start talking to me about meditation and yoga, both things that I think are totally harmless, possibly even beneficial – but I have only the barest passing understanding of either of them.

And there are others…

Of course, there are other reasons we wear black. Reasons that make a lot more sense after a lot more training. So I could explain more of them here, but how else would we get new coLeads signing up?

I could tell you. But then I’d have to turn you into a newt.

← Being of Service LegoLand in LotusLand →