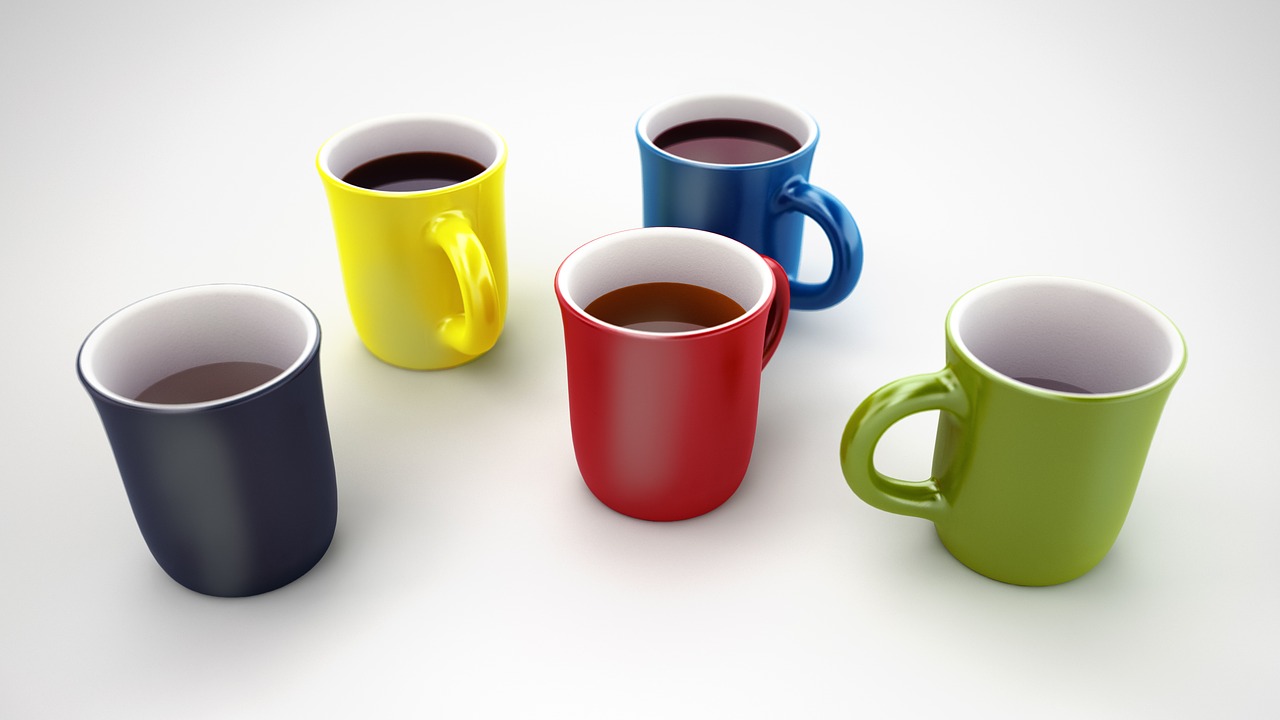 One of the guidelines that I use to approach my day is to leave things better than I find them, whenever the opportunity presents itself. When we work in a rented space, we remove all trace that we were there, and often go the extra step to clean up after others or do minor, needed repairs.

I remember one facility we used, the toilet seats were screwed down so loosely that I found it hard to believe anyone had successfully sat on them in months. Despite the fact that there were only two toilets in the facility, no one had taken the 30 seconds to tighten down the nuts holding the seat.

If you’re thinking “ugh!!!”, “ewww!!” or “that’s what they have maintenance staff for!!”, then you just failed your coLead interview. Because at one of our events, you would have avoided the job. And that means someone may be distracted by a wobbly seat (or worse, would have fallen to the floor) just as they were having a moment of insight. Instead of being able to act on their insight, they are now distracted, or in a foul state of mind; their idea would be gone – at least for that day, and possibly forever. Our job is to enable the capture of those ideas. Sometimes, that requires basic plumbing skills. Whatever is needed to take care of the space.

Being of service to a system can be a messy job. It doesn’t often ask more than what can be taken care of with hot soapy water, but it’s not the most glamorous job there is. It simply requires doing what needs to be done.

And that brings me to coffee cups and other stuff. Once an event is started, and is off in a direction, my key role for much of the remainder of the event – one of many – is to pick up coffee cups, juice glasses and other assorted detritus, constantly. My coLeads also have specific, assigned tasks (which does not abdicate them from picking up the cups they pass), so I attend to the more general needs of the human system, as each individual goes about doing the work that only they can do.

I take my wisdom where I find it. One of the more striking moments came in the reading of an autobiography written by Sir Bob Geldof, shortly after he MC’ed the first, and perhaps most fantastic, global jukebox: Live-Aid. Now, say what you will about uppity Irish pop singers or the invalidity of sending money to feed starving peoples, but there was a moment when two of my favourite then-living saints, Bob Geldof and Mother Teresa, met. Reading about it changed the way I live my life.

The context isn’t altogether that important; Mother Teresa had just strong-armed some high-ranking politician into building two orphanages he would have rather not built. Sir Bob commented on the enormity of their tasks, and Mother Teresa’s reply was succinct:

Every time we interview a potential coLead we use the coffee cup test. It’s, quite simply, a coffee cup that needs caring for. And an interviewee who walks away from an adjacent cup (or far worse, their own empty cup) has just failed the approach to life part of the interview.

What I expect of each of my fellow Leads and coLeads, and in fact from anyone who intends to take care of a human system, is that they do what needs to be done, in a spirit of service, and expecting nothing in return. It is, in the end, your privilege to be of service, and not the other way round.

Take care of what’s around you.

← Invite the Right People On the Questionne of Menne in Blacke →