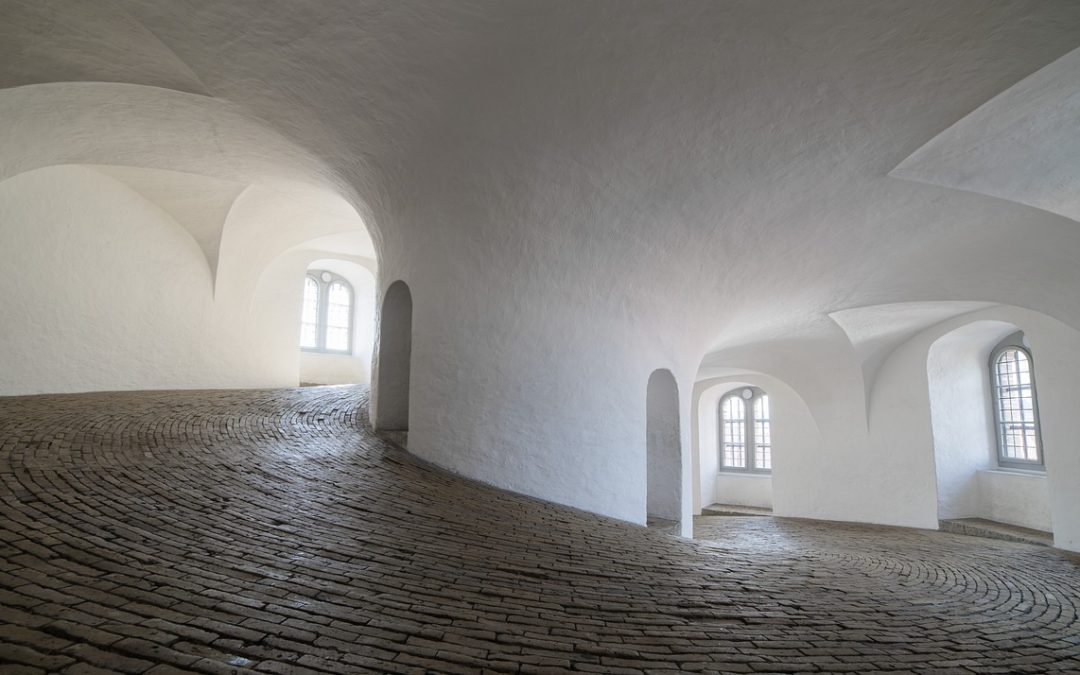 Harrison Owen gave us all a big hand up when he gifted us with his graceful Open Space Technology, but it is not that of which I speak. Today, I’m thinking of a far more generalized opening of space, one that is referenced in the practice of Zen. The idea is that people in open states will be able to take in a lot of information from a wide variety of sources. Ven. Anzan Hoshin roshi explains this concept quite well.

It is the job of a Lead Facilitator (on our team, at least) to open space, to hold the space open, and to open (or re-open) space for individual attendees throughout the course of the event.

At a large event, a Lead may be open to a hundred participants (or more), her coLeads, the event location staff, the ambient temperature, and the frequency of replenishment of the coffee, all while synthesizing in real time and constantly assessing the need for event redesign to be of greatest service to the human system.

One of the rules of opening space is that she who is the most open holds the responsibility for holding, and then for opening, the space for those around her so that they could have the possibility of acquiring more useful (open) states. Opening the larger space is different from opening individual spaces, and both are the challenge behind extensive training.  Opening a large space effectively is the challenge of all that we do – spoken to in the principles, the intention question, my philosophy, the 12 useful things you can do…in short, everything is about opening a space effectively.

In a blog post, it’s tough to talk about “everything” – so I thought it might be helpful to point towards opening a small space – opening space for one individual. And rather than focusing on how, I thought I might just tell the story of what, and hope that might be illustrative.

Yesterday morning, I went for a quiet Sunday coffee at Planet Coffee, my favorite coffee shop here in Ottawa. It was a fabulous, cool, sunny day. I was on the Byward Market early in the morning, before the tourists had woken from their slumbers. Planet Coffee’s setting, on a quiet cobblestone lane surrounded by old stone buildings and veiled by trees with leaves of lace, was utterly soothing. Sadly, Planet Coffee was not.

The girl at the cash, by nature a relatively open, resourceful person, was closed down something furious. The espresso machine wasn’t working – not a good thing in a coffee shop – and she found this out only after taking payment from a German tourist for his morning cappuccino.

As time passed and he became more concerned, not because he needed a caffeine fix but because he needed some liquid with which to take his morning medication. His poor English and her high self-expectations for great customer service clashed until she was a human knot when she finally turned her frustrated glance to me.

I was in an open state. Quite open. It was a beautiful Sunday morning, I had my health and my freedom, and I was secure in my surroundings. The rule of openness therefore applied.

In a non-manipulative, caring way, I engaged her curiosity and playfulness, very gently. I asked her to tell me about one of the desserts they had on offer. What was it? How good was it? Would she promise me I would enjoy it? She assured me I would. Then I asked her to recommend my morning tea – what tea would go with this amazing dessert she had promised me, to make it an unforgettable experience?

She told me about her favourite tea, and then suggested blending it with a second set of leaves for a more enjoyable experience.  By the time our interaction had ended, she had regained the lightness and resourcefulness that she is more customarily known for, and had attained a more useful state that she could then bring to bear to the stream of customers who were coming into the shop.

Taking a look at the how, for a moment, you can see how carefully the elements flowed. I asked questions – questions that she was highly competent to answer. I challenged her passions, asking her to design an experience that I would enjoy – and assuring her that she would not fail.  I had thusly engaged her in play, and enabled her to change state, regaining her composure, her tranquility and her open state. (Note that you cannot CHANGE someone’s state, you can only invite them – everyone retains free will in life.)

This is a relatively trivial example of opening space, but hopefully it points towards one of the many roles and responsibilities of Leads and coLeads at our events. Your training first helps you to more consistently attain and maintain open, useful states, and then provides you with an enhanced ability to engage others, inviting them to more open places.

Through the course of a client engagement, and specifically at client events, Leads and coLeads will be constantly extending invitations to participants, individually, in small groups, and as a whole, inviting them to a more open space.

Where new ways of thinking can lead to new possibilities and new futures.