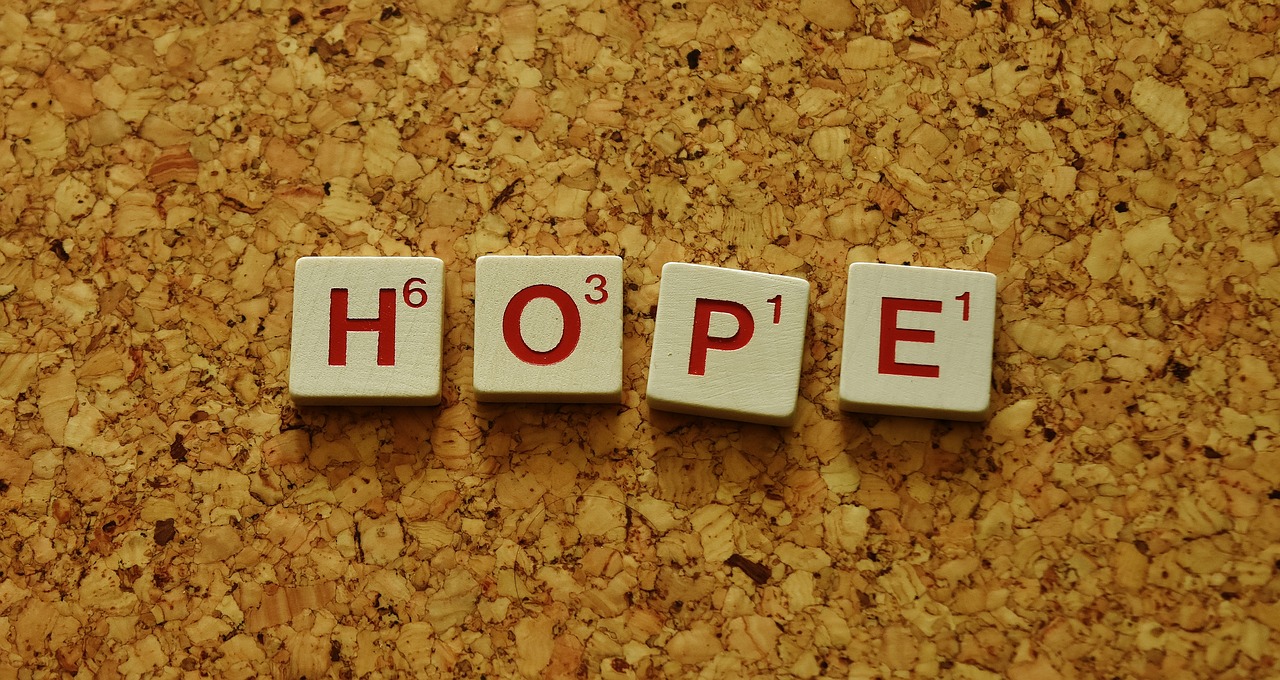 One of the many and varied jobs of a Lead is what is called “holding hope.” It is a challenging habit for some to acquire, because it is quite easy to fundamentally misunderstand the role in either of at least two directions. This particular task is to hold hope for a human system that is going through the multi-day event process. It’s a tricky one.

You could misinterpret it to believe that you as the Lead can always step in to “save” them, offering solutions in their darkest hour. See the post “A Death a Day” for my thoughts on that one!

You could misinterpret it to adopt a Pollyanna-ish hands-off approach to the whole affair, thinking some higher deity (or something) will magically step in at the last instant to “save them” on your behalf.

Both of these are utter foolishness.

Your role as a Lead is to clarify a useful question, to provide irrefutable logic as to why a stakeholder group would want to answer that question successfully and comprehensively, to create all elements of the environment so that the question can be fully plumbed and rigorously tested, and then to believe in the wisdom of the assembled human system to do the necessary work. You will maintain an honest broker “challenge” role throughout the process, but will never act as a savior.

There is some bias, however.

You’ve been there before. As a trained Lead, you will have taken many groups through similarly awkward situations. You will have maintained calm and directionality in the face of disillusionment, frustration, fear and anger (sometimes directed squarely at you).

The role of a Lead, through the ugly parts of the process (and if there were no ugly parts, it wasn’t all that tough a question they were trying to solve!), is to hold hope, not so much in “this” human system, but in “the” human system – in the ability of human beings in general to do phenomenal work, when appropriately tasked.

They may not get there – sometimes systems have to fail – but if you set the framework appropriately, and understand and account for the majority of the variables, then most of the time, the system will come out with more health than they went in.  There are just points in the process when they might not believe it.

That’s when the tough job is up to you. Believe in their brilliance, their wisdom, especially when they don’t believe that a solution is possible.

The solution to the tough problems are just the other side of impossible. Hold hope, with empathy, and they may get there.

← How do you make Organizational Transformation work? Opening Space →