Sometimes, Groups Have to "Fail" 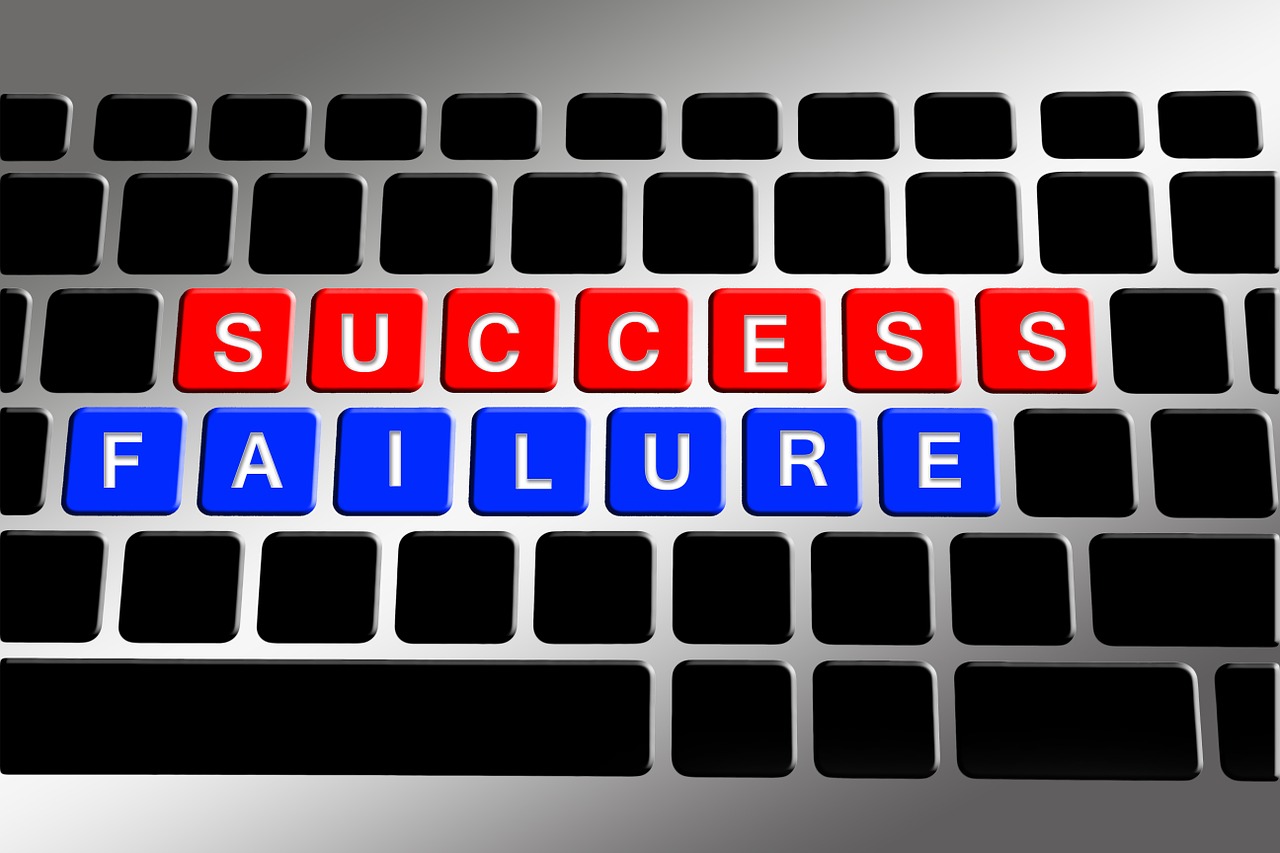 Sometimes, despite anything a facilitator can do, the human system you are working with will fail to achieve any useful outcomes. And here’s something for you to ponder – sometimes it’s your role to enable them to fail.

Sometimes they need to go back to the office, or the beach, or the store, realizing then or there, or months later, that they failed. Perhaps they need to fail in order to realize that there’s a larger, systemic dysfunction that needs to be addressed. There’s no point in fixing the plumbing when the house is burning down.

Now – this bit of pith does NOT absolve you of your responsibility to bring your utmost skill and compassion to bear at all times across the life of an engagement with a human system. You still have to bring your A game – every day. If they are going to fail, and they need to fail – let them do it in ways that gives them pointers to the way out. And do it with humility.

Human systems are living things – their lifetimes may be measured in minutes or centuries. You only touch them at a moment in time, for a moment in time, helping clarify directionality, intention and activity along a pathway. Sometimes, the human system with will be at peak health. You will work with the best of the best – and the results will astound you. Sometimes, the system you are working with will feel hung over, literally or figuratively. It happens.

The minor stuff you can usually manage through by following the principles. At the least, you can return a slightly diminished, but still useful, outcome. But sometimes, you start to play with a human system, only to realize, partway in, that something’s really not right.

It’s been my experience that true failures in the actions of human systems come about because someone (almost always in a position of power within the system), is not working in service of the system, but in fact is subverting the system to meet personal needs. Sometimes it’s greed, sometimes it’s politics, sometimes it’s a lust for power; but when the people in the system are fundamentally dishonest about their intentions, the trust breaks down, and the system will fail.

A case in point: Once upon a time I did a GE Workout for a large utility. They were, at the time, going through massive restructuring, and there was tremendous infighting ongoing at senior levels. It was obvious that the utility was going to miss key market indicators, and that Wall Street, or Bay Street, or some street was going to punish them. So the solution was to pull the 50 best, the 50 brightest, into a room for two days, and to get us to determine where we would find some obscene, unobtainable net new revenue within the next 90 days.

Not only was the result impossible to achieve, the company had tasked the company’s 50 highest achievers – people who never failed, and forced them into a situation where, were they honest, there was no possibility of success. So for two full days, I watched 50 bright, intelligent, successful human beings lie, cheat and misinform so that, when we presented the action plans to the most senior executive layers of the company at the end of Day 2, we had a story that worked – at least until we walked out of the room.

No new revenue was found, and the 50 keenest operational minds at the company were made to feel cheapened by being forced so close to failure, when success was impossible. At the end of the quarter, the market spoke, and shortly thereafter, the senior leadership changed. The human system failed, and adapted.

← You Don’t Want a Note-Taker Sincerity is Following Through →