Sincerity is Following Through 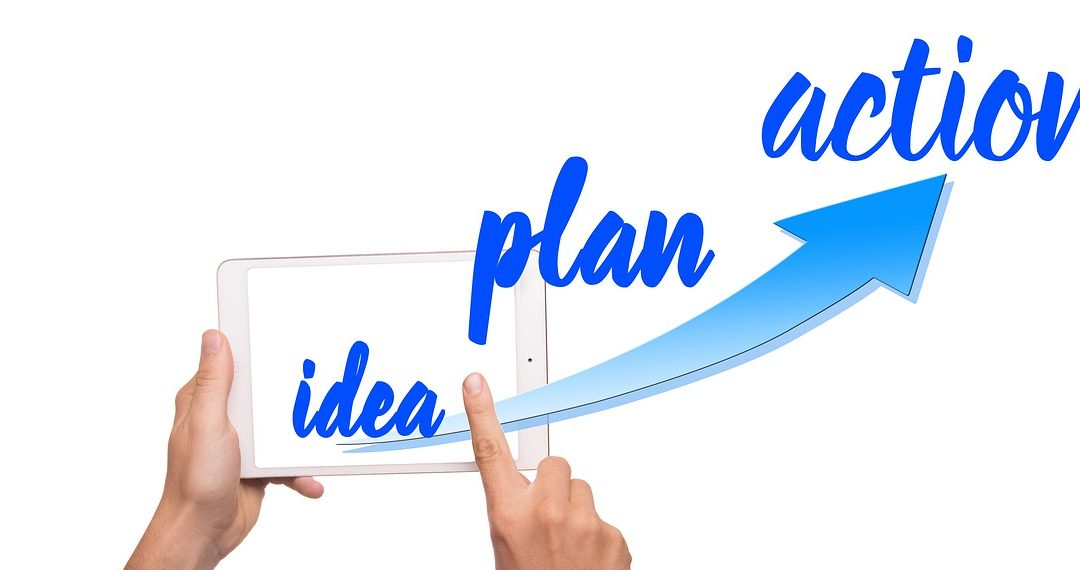 Sincerity, like love, is NOT an emotion. It’s not a feeling. It’s not something you can promise. “Sincerity”, in the words of a wise old Zen master (is there any other kind?) “is following through.”

You can’t promise sincerity – you can only demonstrate it through your actions. Pounding on the table, stating that this initiative is at one with the beating of your heart and that you will see it through to the bitter end is wonderful drama, but it isn’t useful, and it certainly is not sincere.

Sincerity is standing up, quietly and respectfully, and stating “I promised to do task x by time y to degree z. It’s done.” And then sitting down again.