The Importance of Bearing Witness 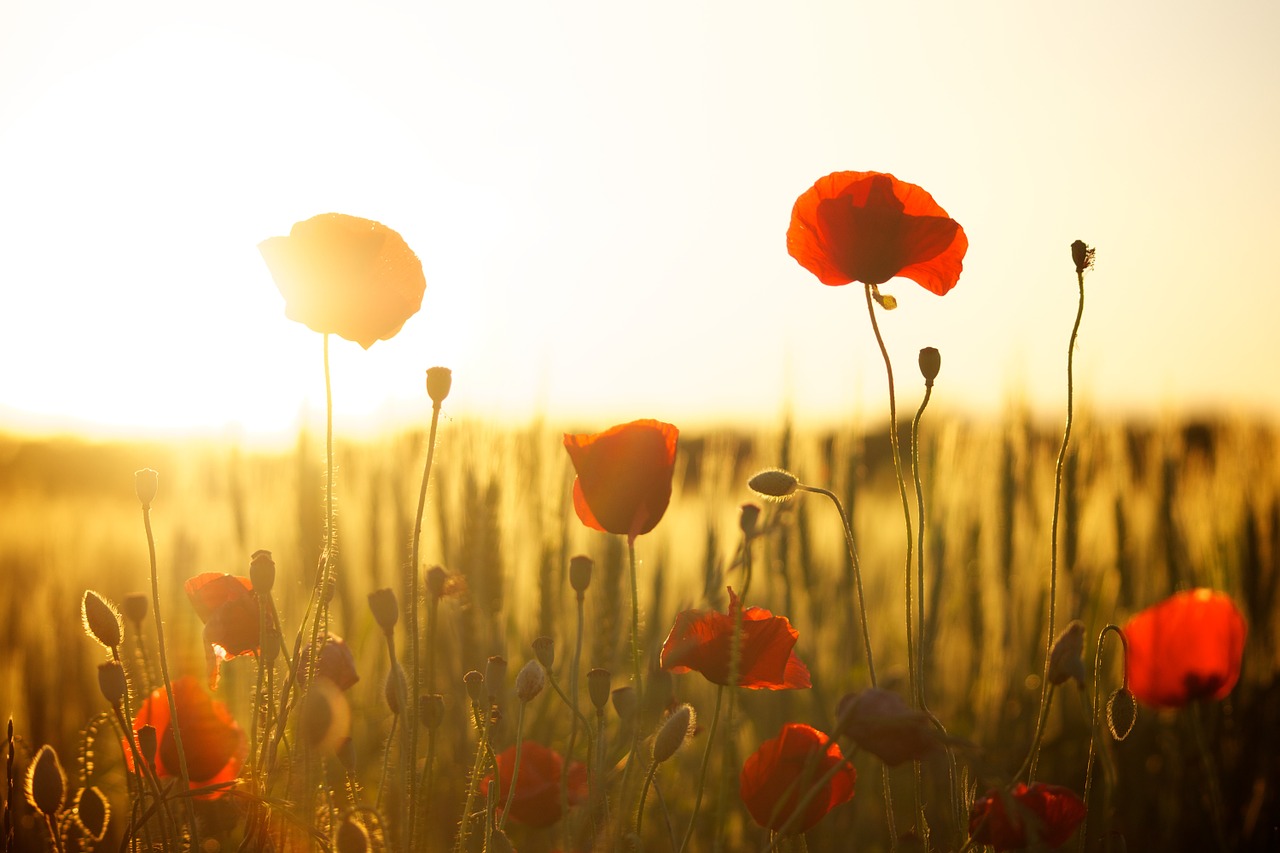 This morning, along with about 30,000 other people, I decided to make my way towards the cenotaph in downtown Ottawa, to be present at 11:00 am for, what is for me, one of the most important ceremonial moments of each year. Remembrance Day commemorates the most challenging part of what we are fighting for – freedom, health, and a better, safer future.

One thing that became obvious as the magic hour neared was that many of us were never going to get close enough to see what was happening. And the neat thing was… that was alright. Everyone simply parked themselves with their families and friends wherever they found a convenient spot on the sidewalk, and settled in for the duration. We could hear what was happening, but none of us could see the events taking place. Clearly, it was important simply to bear witness to the events, and to be there feeling part of the ceremony that was taking place.

I find the same thing is true when working with client groups. Curiously, however, we always give such things as “bearing witness” short shrift in the business world. It’s nebulous, it’s not measurable, so it doesn’t fit into the cost-benefit analysis and remains unfunded.

Many leaders and facilitators find it necessary to have everyone contribute to workshops by speaking openly, which we all know most people are afraid of doing. Of course, leaders and facilitators aren’t afraid of public speaking – that’s part of why they have their roles – and because they like chatting to large groups, they feel as though EVERYONE should contribute to the larger group whether they want to or not. In our workshops, there is no such necessity for everyone to speak up. The rules say that it is important to contribute OR to learn. Listening all day is just fine by us.

I find that it’s important for everyone just to be there – to bear witness.  That’s something you can’t really do over a teleconference or a video-link. Sometimes you need to actually move your feet, walk up Elgin Street, and stand in the middle of the crowd. You actually need to be there – not so much to “do” anything, but to bear witness.

Even in our cost-conscious, internet-enabled world, being physically present and accounted for is a tangible, visceral part of buying in. It remains important to bear witness to events, particularly as we go about changing old ways for new ones.

We overlook it at our peril.

← The "M" word Designing Futures for People who Care →