A Death a Day is Okay 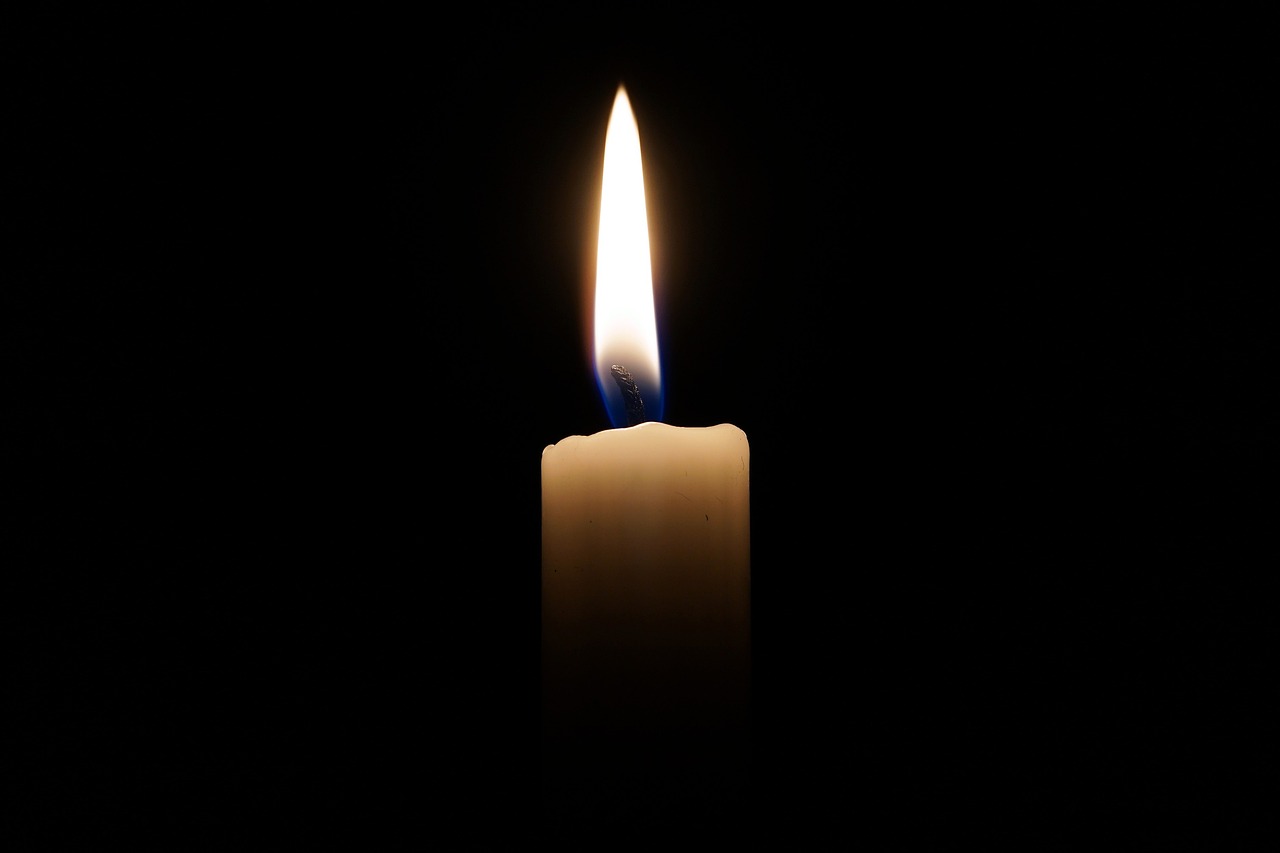 One of the lessons I’ve tried to pass along to my co-Leads as I mentor them in the art of facilitation is simply this:

It’s not about you.

It’s never about you.

You are there in the service of a human system, and at the end of the day (or the year, or the contract), you leave. The people working within the system understand how their system works.  They understand the unwritten rules. You can question into them with open curiosity, but you cannot CHANGE them to suit your needs, your beliefs, or your proclivities.

This was all well and fine until an attendee at an event made a now infamous quip in my story-telling repertoire, and then it became all about ME. With predictable results.

A Death a Day is Okay

At one such event, I was surrounded by compassionate, caring individuals.  They had devoted their lives to caring for their fellow citizens.  And, after time-tested analyses, they had come to the very reasoned, rational conclusion that they could afford to spend their scarce resources such that “only” one person a day died through preventable human error.

In short, as one attendee pointed out, to nods of agreement around the room,  ”A death a day is okay.”

When you deal with human lives, and the ever-present reality that, sometimes, people die in spite of your best efforts – and sometimes even because of mistakes you make – you have to perform a mental cost-benefit analysis all day, every day.

No drug is perfect. No healthcare system is perfect. No doctor, no nurse, is perfect. And when these elements are not perfect, well, sometimes people die. And sometimes, the cost of preventing every last death is just too high. You have to come to this conclusion – it’s the only reasonable one to make. After all – you are a health care practitioner – not God.

It’s a philosophical decision that I’m happy I don’t have to make.  Really. I have to respect those for whom it’s an ever-present, human necessity.

But at that moment, on that day, I didn’t respect that logic.

Someone said, “a death a day is okay” and dozens of peers nodded their heads in agreement. I freaked. Something inside me said “WRONG!!!” I didn’t question into that fascinating insight with open curiosity. I spent the better part of an hour trying to convince these misguided souls that they needed to see the light – that a death a day was most certainly NOT okay.

In the end, I shut the session down early, because, for some reason, they couldn’t come around to agreement with “my” irrefutable logic.

It became about me, with predictable results.

Don’t let it be about you. You couldn’t possibly understand. It’s not about you. And yes, Virginia, sometimes a death a day IS okay – sometimes, something that seems so completely counter-intuitive to your natural way of being is PRECISELY the necessary decision for a complex human system to have made.

← One-Third Structure, Two-Thirds Chaos What is a "Human System"? →