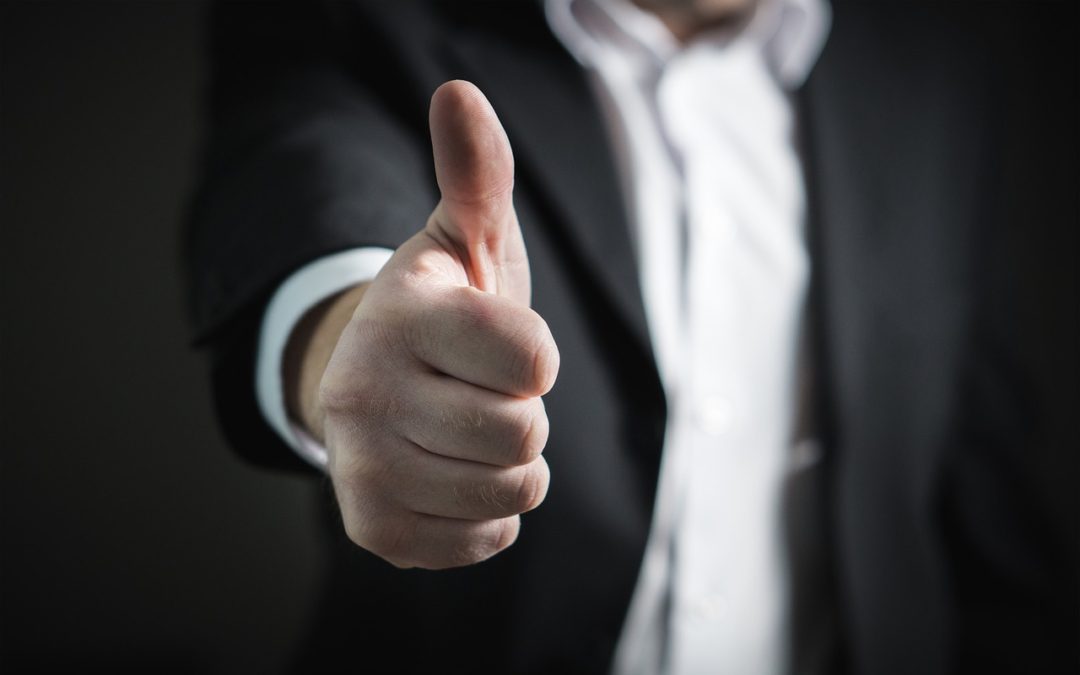 I love working with my clients. To a person, they are exceptional, dedicated, caring. They understand that their human system (their employee base) is inherently wise, and they trust in the wisdom of these people. (And after all, what would it say about them if they hired a boatload of uncaring idiots to work for them??)

So I was sitting with a client, a while ago, and we were doing final prep for a workshop I was to lead with his team. And at a point, I turned to him and said “So. It’s 6:00 tomorrow evening. The meeting’s over, and you’re heading home in the truck. You’ve just turned off the radio, having listened to the forecast and the fact that, once again, traffic is backed up until next Thursday. You look out the window, smile a quiet smile, and say to yourself, ‘That was a damned fine meeting.'”

I gave him a moment to think, and could tell he was shifting gears, mentally and literally. “So.” I said, “What happened? What happened in the meeting that your summary of the day was that ‘that was a damned fine meeting’?”

He gave me his thoughts, I captured them in bullets, and shortly thereafter we called it a day.

As I opened my segment of the workshop the next morning, I put up a slide (yes, generally I eschew the use of PowerPoint, but the right tool for the task…) with the title “…a damned fine meeting…” and his bullet points below. I put the leadership team at the helms of their own automobiles and asked what was missing – what else needed to be on the list? They came up with a couple more items that I captured on a flip chart next to the screen, but pretty much agreed that he had summed it up in his original thoughts.

Then we went to work. And they worked. Exquisitely. That feeling when you’ve put together some really big chunks of the puzzle, and things start to fall into place in a pretty profound way? And you can see how it’s all coming together? That it’s inevitable now? THAT feeling.

I hate the words “miracle” and “magic” – I simply believe that if you start with people who care and engage their passion and responsibility, amazing stuff happens. And it does. And they did, and the day went swimmingly.

And at the end of the day, as I usually do, I passed the listening stick around the room, asking each person to answer three questions: What happened, what’s different, and what’s next? Shockingly universal questions, and very useful to take the temperature of the room at the end of the day.

We went around the room, person by person, and heard a lot about the value of open collaboration, of building trust, of clarity and focus and utter transparency.

And then the stick, finally, got to the CEO.

Everyone was quiet. They usually are at that moment.

He thought for a moment, and looked around the room at his team, and then he smiled…

“…that was a damned fine meeting…”